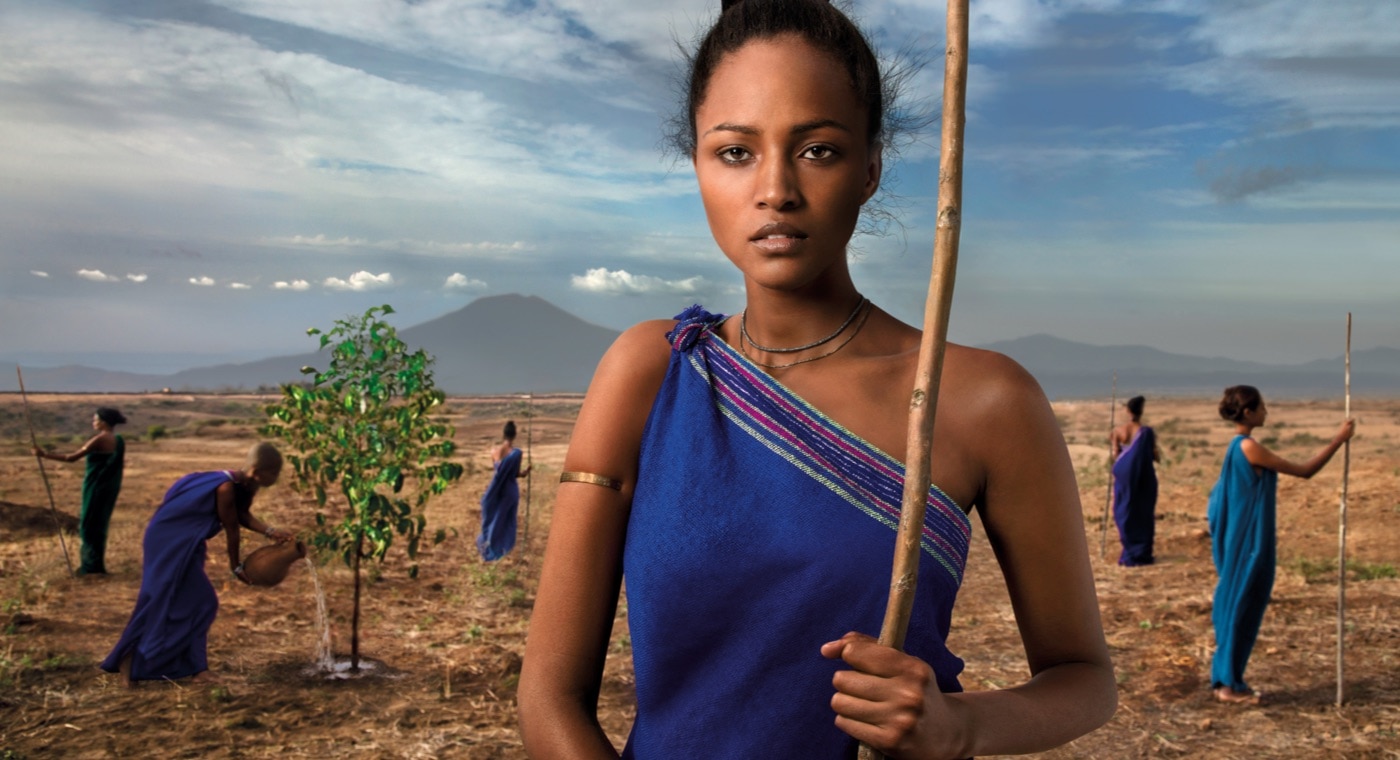 THE AUTHOR
THE CALENDAR
Steve McCurry 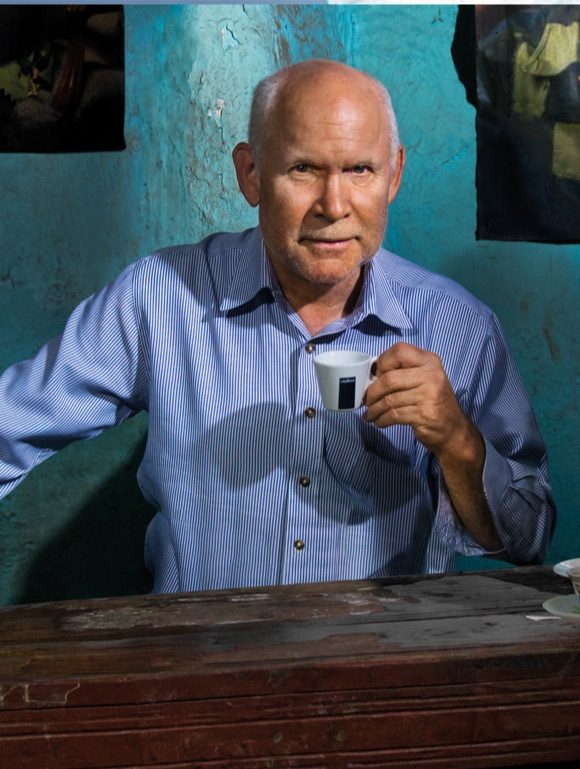 Born in a suburb of Philadelphia, he studied cinema at Pennsylvania State University. He is the photographer who showed the world the first images of the conflict in Afghanistan. Since then, thanks to his attentive eye and extraordinary commitment, McCurry has continued to tell of war conflicts, cultures that are disappearing, and traditions both ancient and modern, while always paying attention to the human element.

The 2015 Lavazza calendar, made with Slow Food and designed by Steve McCurry, is a photographic journey into the stories of the daily heroism of the Earth Defenders: portraits of women and men who every day defend their projects in Africa with courage, pride and dedication. Lavazza and Slow Food are thus on the same side as the Earth Defenders and food traditions; they are the symbols of hope for local communities, the spokesmen of a possible development and a better future. McCurry’s 12 portraits allow you to capture the soul, strength and humanity of the Earth Defenders. For the first time the Lavazza 2015 Calendar is for sale in limited edition in support of the project “10,000 Gardens in Africa.” 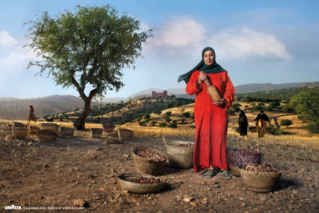 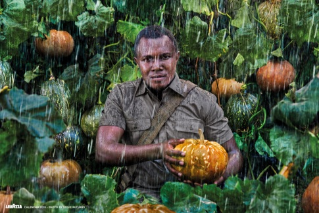 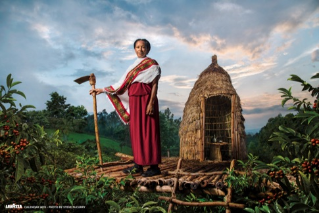 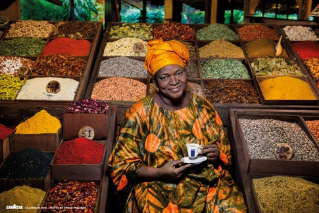 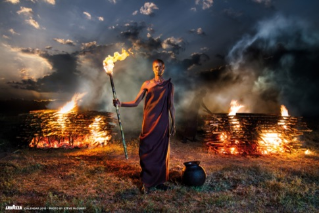 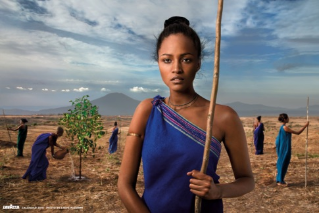 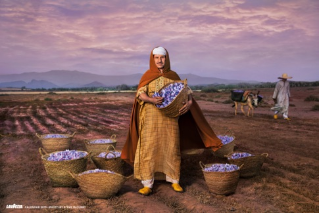 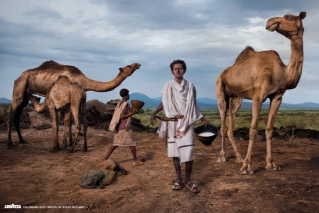 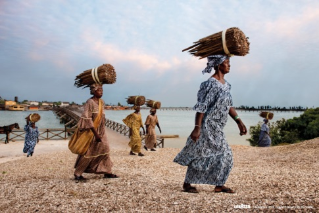 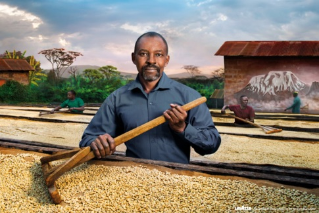 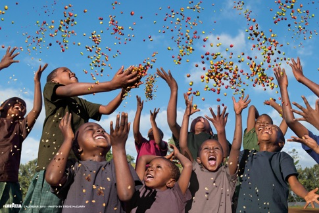