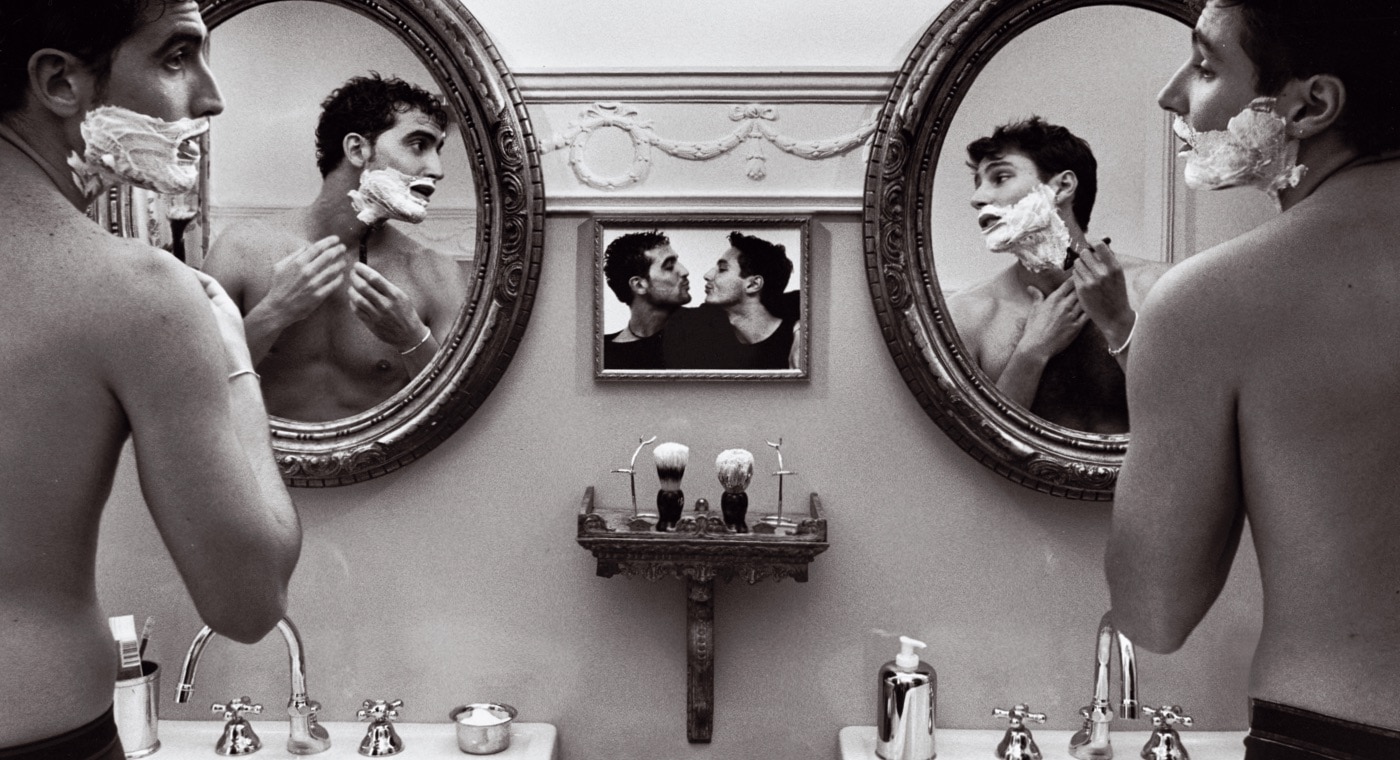 THE AUTHOR
THE CALENDAR
Elliott Erwitt

Born in Paris to Russian parents in 1928, he spent his childhood in Milan before returning to the French capital and then settling permanently in the United States. In 1948, he met Steichen, Robert Capa and Roy Stryker in New York, and Capa invited him in 1953 to enter the Magnum Photos agency. Since then Elliott has remained a member of the prestigious group, of which he has been president many times.

In 1970, he began producing films; throughout his career, he produced 17, including documentaries, comedies and satire. He has given personal exhibitions in America, Paris, Madrid and London. During his career, he has published more than 20 books.

With the new millennium, the calendar proposed an original story for images on the theme of European families, produced by Elliott Erwitt’s timeless style. In each photo, coffee makes an appearance in various forms, showing its positive impact on people's daily lives. Elliott Erwitt was born in Paris in 1928 to Russian parents. In 1939, he moved to the United States, where he studied photography and cinema. In 1950, he began working as a freelance professional photographer. 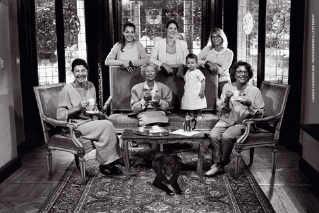 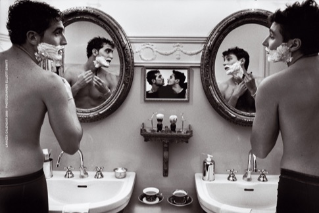 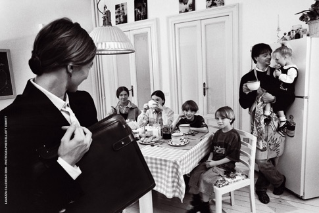 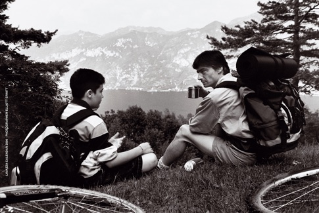 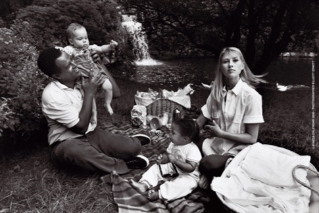 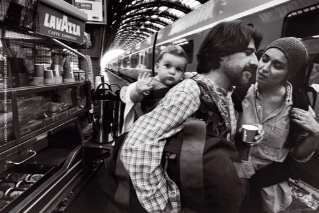 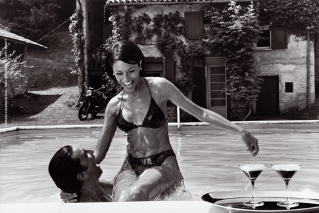 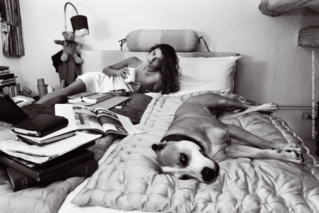 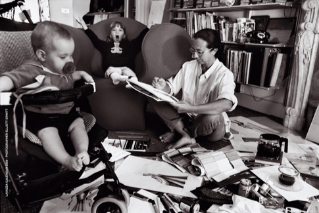 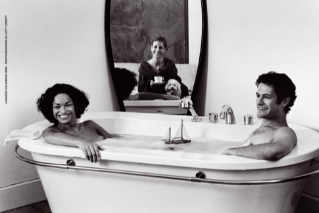 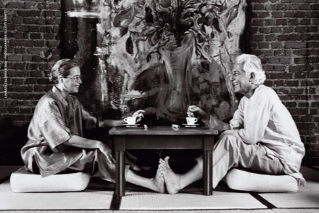